Skip to content Skip to left sidebar Skip to footer

The marathon is a long-distance running event with an official distance of 42.195 kilometres (26 miles and 385 yards), usually run as a road race. The event was instituted in commemoration of the fabled run of the Greek soldier Pheidippides, a messenger from the Battle of Marathon to Athens.

The marathon was one of the original modern Olympic events in 1896, though the distance did not become standardized until 1921. More than 500 marathons are held throughout the world each year, with the vast majority of competitors being recreational athletes as larger marathons can have tens of thousands of participants.

This article uses material from the Wikipedia article Marathon, which is released under the Creative Commons Attribution-Share-Alike License 3.0.

Have a question? We’d love to hear from you! 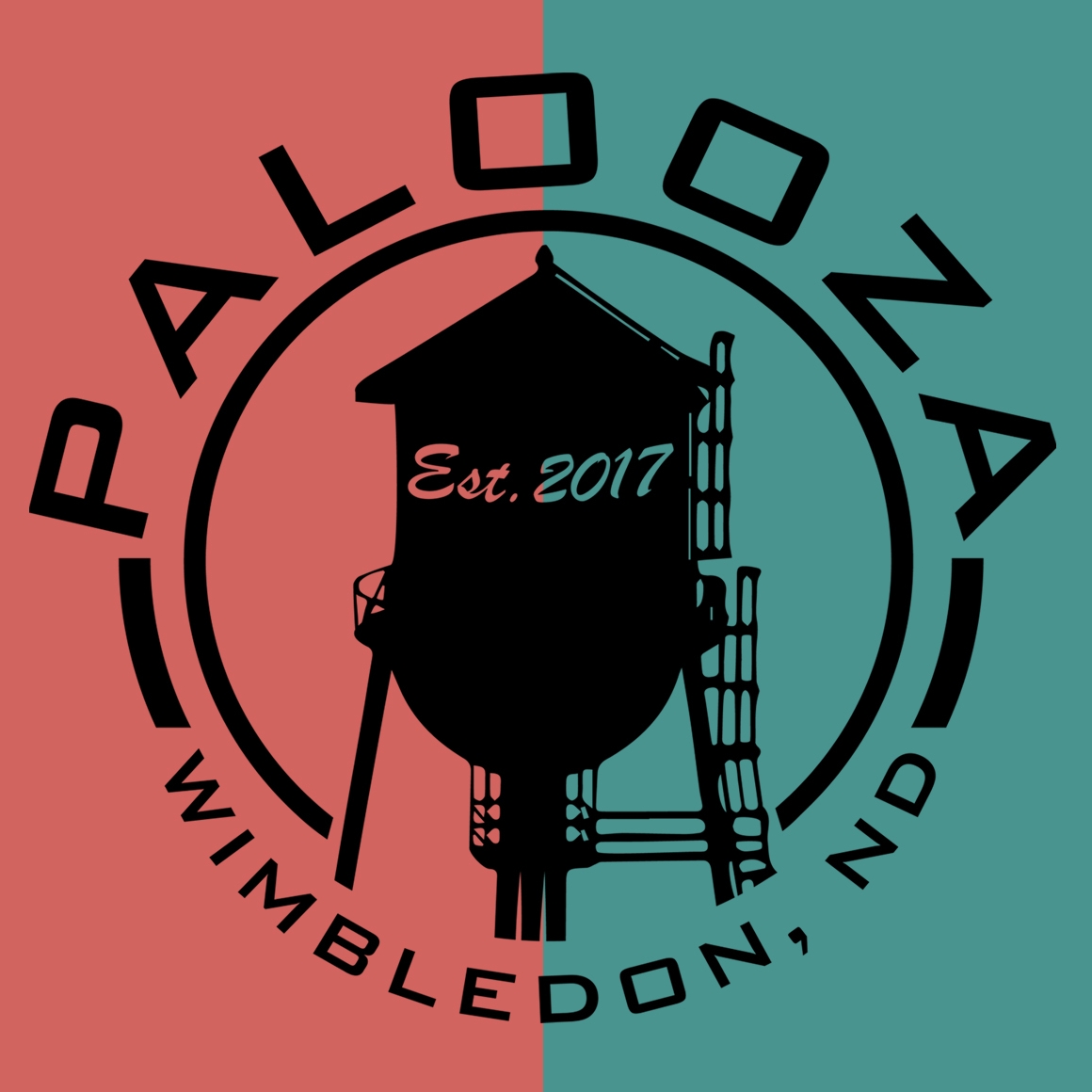 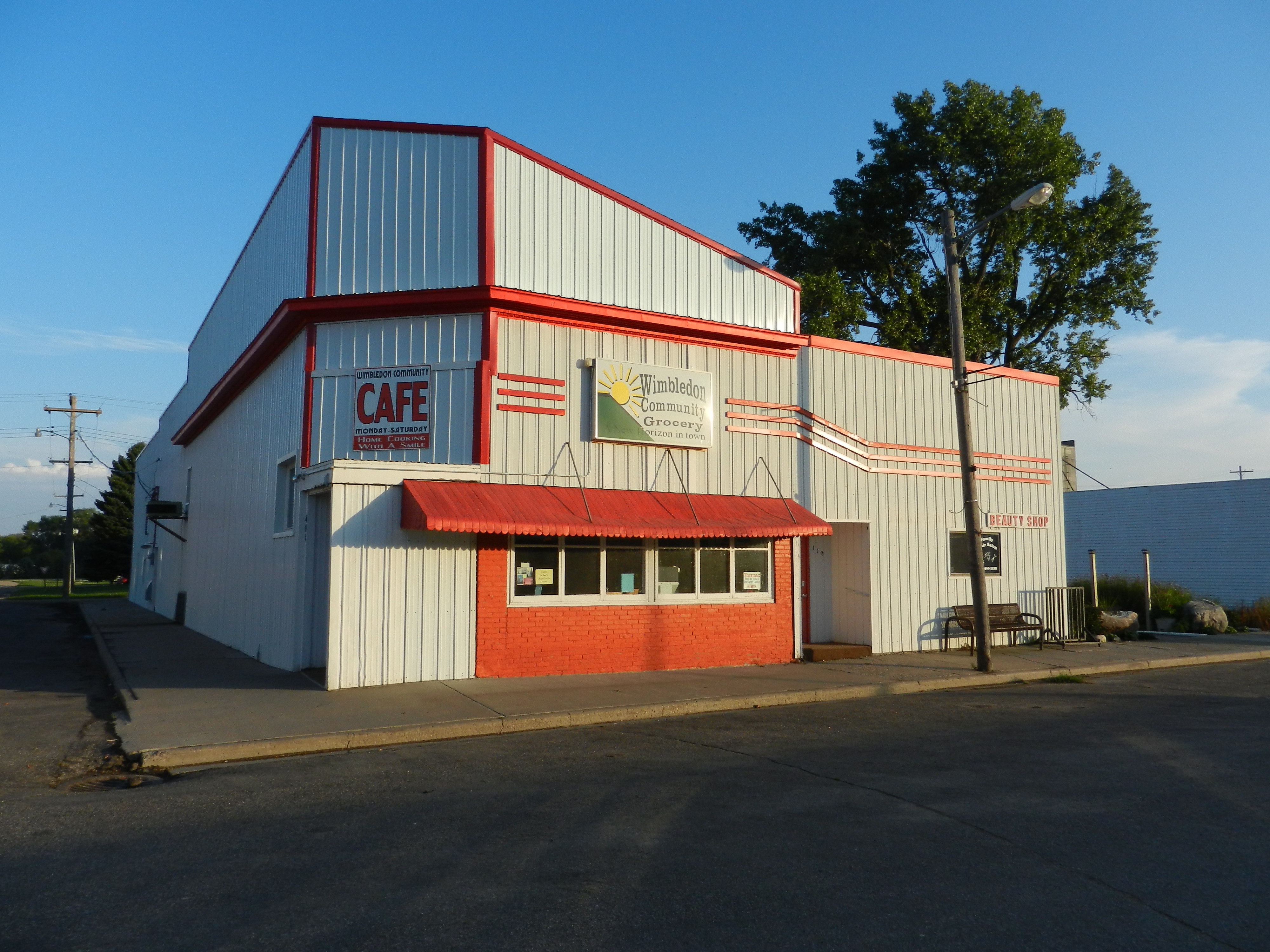